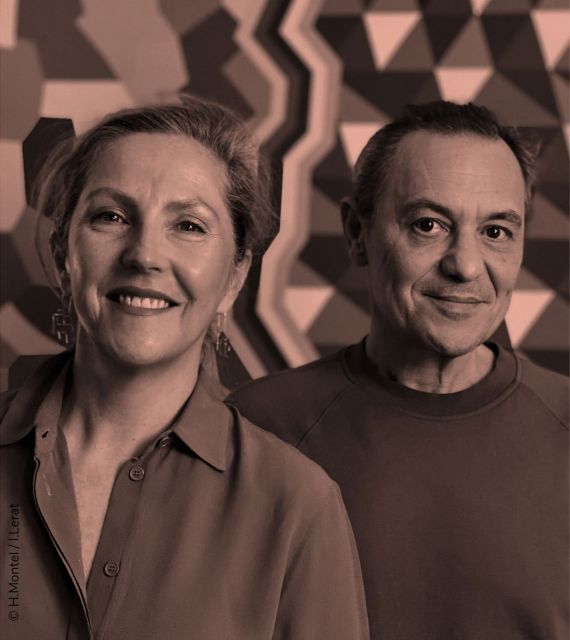 Born in France in 1968, Denis Montel graduated from the d’Architecture school Paris-La Défense. His first professional experiences were transdisciplinary. For ten years he collaborated with agencies specializing in architecture, interior architecture, landscape, scenography and strategic design.
In 1999 he joined Rena Dumas, managing major projects for RDAI. In 2007, they both founded RDAI-Architecture. After Rena’s death in 2009, he becomes managing director and artistic director of both agencies, RDAI and RDAI-Architecture. Denis has taught at the École Nationale Supérieure des Arts Décoratifs and various architecture schools, and regularly takes part in international conferences.

Julia Capp is Australian. She graduated from the University of Queensland, Brisbane with a Bachelor of Architecture and Bachelor of Design Studies. She also has an MBA from the Institut Français de la Mode in Paris. Julia worked in London for several years, then in Hong Kong and Shanghai where she developed hotels, clubs and residential projects. Julia joined RDAI in 1998 to coordinate the agency’s architectural projects, at a time when the agency was rapidly and internationally growing. In 2006 she did set up the furniture and object design department. In 2018 Julia Julia is appointed managing director.
With RDAI, Denis and Julia transcend the borders between architecture, interior architecture and design. Mindful of contexts and habits, they focus on designing transversal, consistent and contemporary creations. Freed from the superfluous, they focus on the essential, resulting in an approach that is both intuitive and conceptual.

For NOMA, RDAI developed “Arca 91,6%”, a travertine console, made of unusable stone blocks. 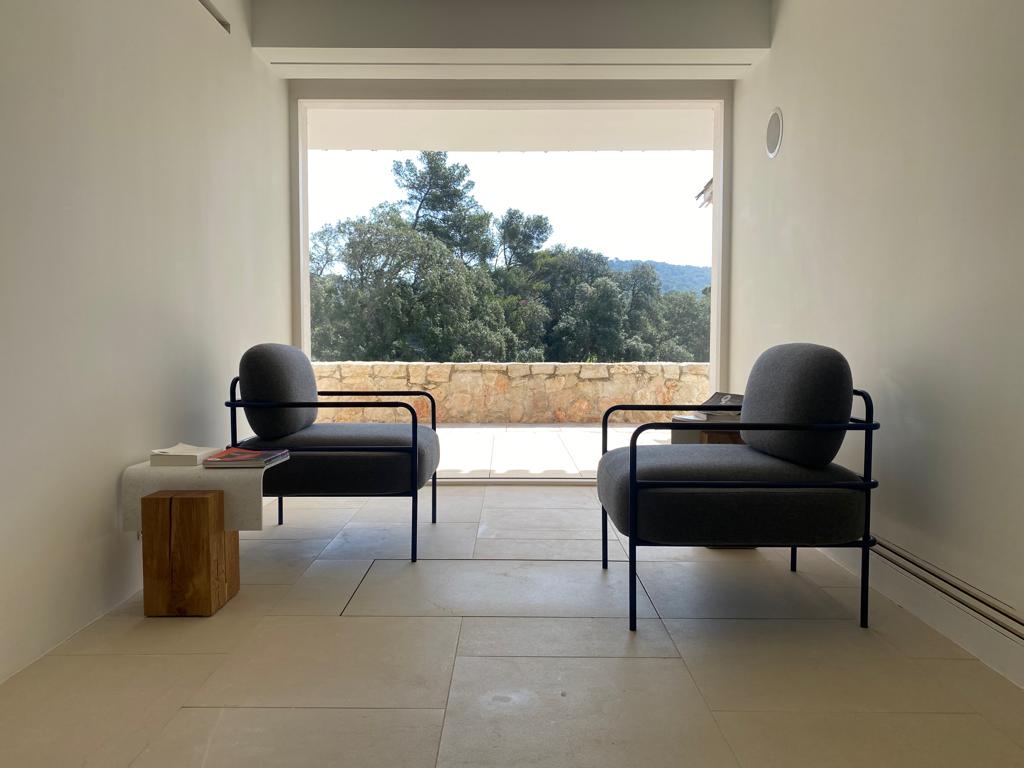